4 songs based on an old Swiss folksong – featuring Kristina Fuchs

While composing the music for 4 films about the differnet regions of Switzerland, i came across Kristina Fuchs great project: her work with a songbook of old Swiss Folk Songs: “Im Röseligarte”.

Kristina wrote:
„Something was ringing a bell. For years I had been looking for ‘Im Röseligarte’. This famous collection of 400 years of Swiss Folk Songs was first published between 1908 and 1925. I had only found a few ruffled volumes. I didn’t know that in 2008 the Zytglogge Verlag had republished the whole collection. When I stumbled upon it in a bookstore at the train station of Bern during a short stopover, something was ringing in my ears (it was a cowbell)“

So i invited her to record new arrangements of „Lueget vo Berg und Tal“ here in cologne for the 4 films with me. In the films the 4 songs reflect the 4 different native languages spoken in the 4 big regions of Switzerland.

Originally written in „Schwizerdütsch“ the three text-translations in French, Italian and the not so well-known Rumanscht (räteromanisch) of this old tune was done with a whole bunch of passionate and helping people ( 20 or so in total…) from Italy, Germany, France and the rhaeto-romance (rätoromanische) community of Switzerland. (see song-texts here) 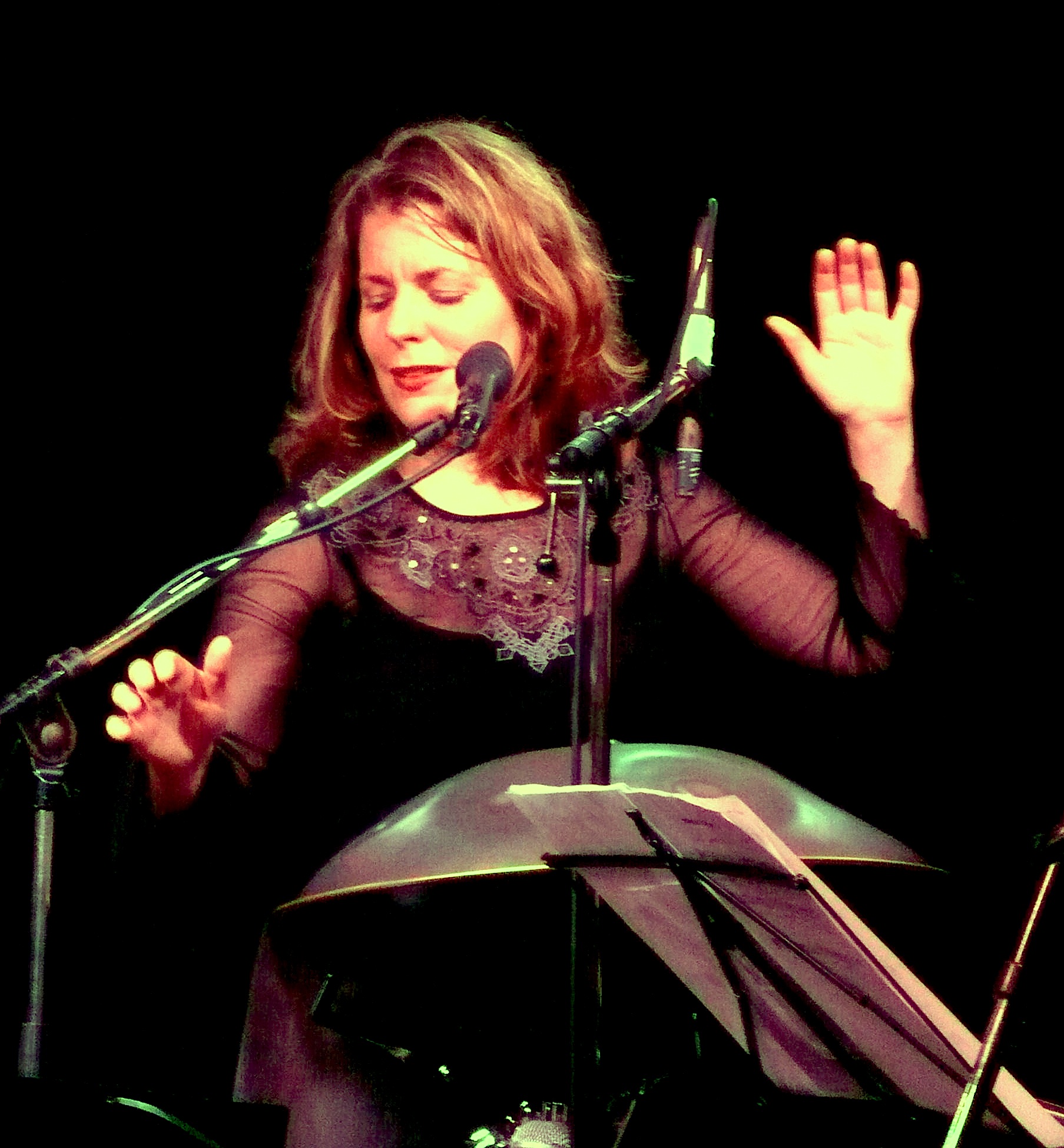